Another reason to come to the Foundation Banquet:

Zoe Romano, our most recent District Global Scholar, has just returned from her two years of graduate study and volunteer teaching in South America and she will be our Keynoter at the Banquet.

Zoe was nominated to District 7600 as a Global Scholar candidate by the Rotary Club of South Richmond (SRRC to those in the know). She and SRRC had developed a relationship when she ran the Tour de France route to raise money for medical supplies for children as part of an SRRC project. 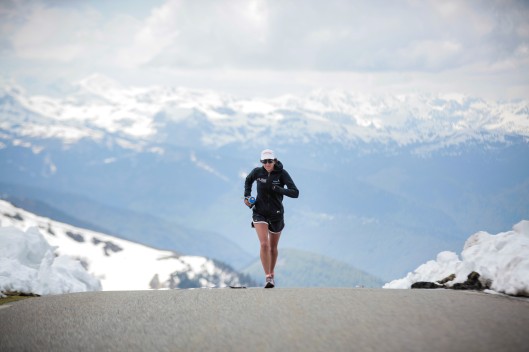 We don’t want to share too much more here because we want there to still be some things for you to learn about her on November 8th.  We will tell you that since returning from her studies, she and William Byers have married, honeymooned, and are now free to join us as we honor our clubs and members for their generosity in this first mi$$ion dollar year of giving in District 7600.

Please come and meet Zoe and William on November 8th in Williamsburg. You will also have the chance to talk with some of the SRRC folks if your club has an interest in supporting the candidacy of a global scholar. Register on dacdb.com